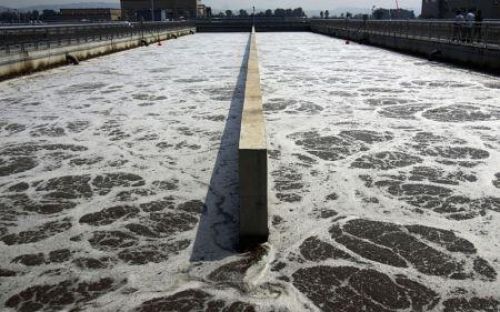 (Ecofin Agency) - The Egyptian government recently announced it is investing $2.5 billion in a seawater desalination project. By 2025, 17 solar-powered desalination facilities with an overall daily capacity of 2.8 million cubic meters will be constructed. They will be built, owned, and operated by the Egyptian sovereign wealth fund in partnership with local and international private investors.

The project aligns with the government’s ambition to ensure access to clean water in a country that depends on the Nile for more than 80% of its water supply. The flow of this river is expected to drop first due to increased evaporation related to global warming and secondly because of the Ethiopian Great Renaissance Dam (GERD) built on the Blue Nile, the main tributary of the Nile.

Egypt plans to invest a total of EGP134 billion ($8.5 billion) to produce 6.4 million cubic meters of drinking water a day by 2050. Currently, more than 70 desalination plants are operating in the country, mainly in the Red Sea, Sinai (North and South), Suez, and Ismailia governorates. They cover less than 1% of the national water consumption estimated at more than 100 billion cubic meters per year.