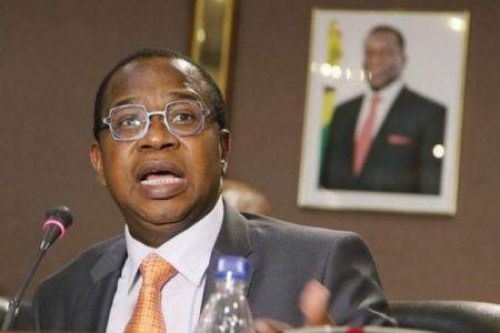 (Ecofin Agency) - Speaking on his country’s food situation, which is worrying the United Nations, the Zimbabwean Minister of Finance Mthuli Ncube (pictured) remains optimistic saying “the country is not at risk of famine.”

While the United Nations says “there’s little evidence that enough corn is coming in,” to feed the population, Ncube argues the government is making the necessary arrangements for enough grain imports.

“We are well organized. We are ready and we also appreciate the international community’s support. So we understand what’s going on,” the Zimbabwean official said. However, according to Eddie Rowe, who manages the World Food Program (WFP) in the country, “the situation has not changed a bit.”

Eddie Rowe said the WFP has imported 20,000 tons of corn from South Africa and expects a further 50,000 tons from Ukraine and Mexico by the end of February.