Côte d'Ivoire targets an average growth of over 7% by 2025 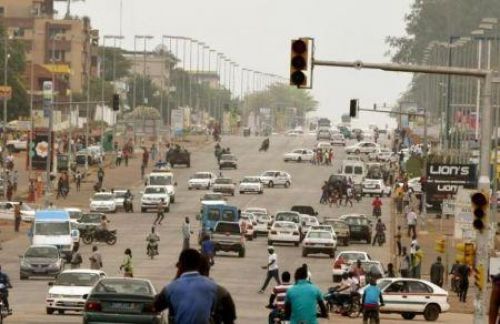 (Ecofin Agency) - The Ivorian government plans to increase the share of investment in GDP to 27.1% by 2025. Although this approach is expected to bolster solid growth for the next few years, significant social challenges remain.

The objective aligns with the country’s new national development plan (NDP), which “aims to remove the remaining barriers to economic and social transformation." To achieve this, authorities plan to increase the investment rate from 23.1% of GDP in 2021 to 27.1% in 2025. Overall, more than $105 billion (CFA59,000 billion) will go for investments. The private sector is expected to provide 74% of the amount ($78 billion, or CFA43,646.7 billion) while the remaining 26% ($27.4 billion, or CFA15,353.3 billion) will come from the public sector.

This optimistic outlook matches that of the IMF, which forecasts growth of 6.5% between 2021 and 2025 for the country. Rating agency Standard & Poor's also sees the same outlook but for the period 2022-2024. Despite the global economic context marked by the covid-19 pandemic, Côte d'Ivoire is one of the few countries that maintained a positive growth last year (2.3% according to the IMF). The country was even rated "double B" by the three largest international rating agencies. Moody's granted Ba3, while S&P and Fitch granted a BB- rating with a stable outlook. Also, the recent successful Eurobond issues between late 2020 and early 2021 reflect the country's ability to attract investors.

The challenge for the Ivorian authorities is to ensure that the wealth created is reflected in improved living conditions for the population. The World Bank estimated that poverty has declined in the country from 46.3% in 2015 to 39.4% in 2020 but the number of poor people has increased in rural areas by 2.4% over the same period. The fragile economic environment was worsened by the health crisis with higher social hardship. Inflation more than doubled between 2019 and 2020, from 0.8% to 2.4%, according to the IMF, and is expected to reach 2.5% this year.