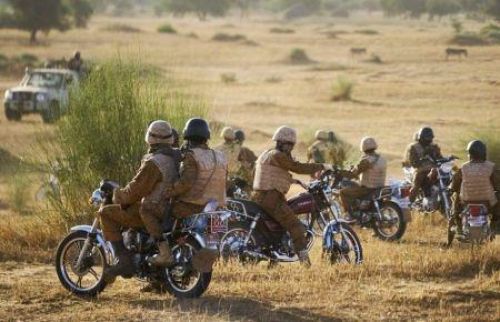 (Ecofin Agency) - The Ivorian army announced on May 24 they have joined the Burkinabe forces in the fight against terrorism at their border regions. Kicked off on May 11, the Comoé operation -the first of its kind jointly conducted by the two nations- mobilized 1,000 Ivorian soldiers, according to the army’s statement.

In total, eight terrorists have been killed and 38 others arrested (24 in Burkina Faso and 14 in Côte d'Ivoire).  In recent years, Jihadist attacks have expanded to the south of the Sahel, especially to West African coastal countries.

In 2016, an attack claimed by Al-Qaeda in the Islamic Maghreb killed 19 in Grand-Bassam, Côte d’Ivoire. Three years later, Benin witnessed its first terrorist attack with the kidnapping of two French tourists and the murder of their local guide in the northern part of the country.

Although Côte d’Ivoire is not a member of the G5 Sahel, the country has increased its involvement in the fight against terrorism in recent years. At the end of 2018, the Ivorian government announced the creation of an International Counter-Terrorism Academy in the country, for an investment of €20 million partly financed by France.