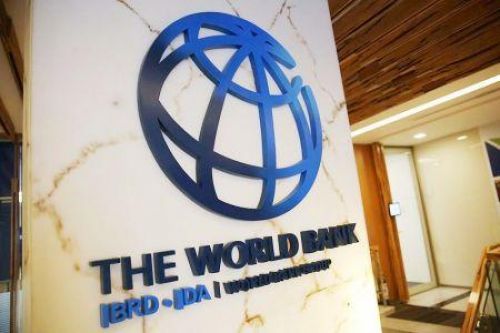 (Ecofin Agency) - Sudan will benefit from $2 billion in funding from the World Bank. The announcement was made yesterday May 24 by Hafez Ghanem, World Bank vice president for Eastern and Southern Africa, during a visit to the East African country.

According to the official, the funds will be disbursed over 12 months to enable the interim government in place to address the economic challenges it has faced since its inauguration, following the fall of former president Omar al-Bashir. The resources will be used to finance important infrastructure projects, while also providing assistance to displaced populations in the country.

This announcement is part of the process of mobilizing funding, which the government of Prime Minister Abdalla Hamdok began a few months ago. Thanks to a bridge loan of nearly $1.2 billion granted by the U.S., Khartoum was able to settle its debt to the World Bank, thus opening up new financing opportunities with the institution. France also granted another $1.5 billion bridge loan to the country to help it clear its arrears to the IMF. Another financing could soon be obtained from the Heavily Indebted Poor Countries (HIPC) debt relief initiative.

This series of economic and financial measures should enable the transitional authorities to create the economic, political and social conditions necessary for the organization of the upcoming Sudanese elections, which are intended to be transparent, free and democratic.

"The international community appreciates the government's efforts to improve the economy, fight poverty, and all other economic reforms," said Hafez Ghanem. To free up significant room for maneuver in the implementation of its development projects, Sudan is hoping for a remission of 80% of its external debt, estimated at nearly $60 billion.