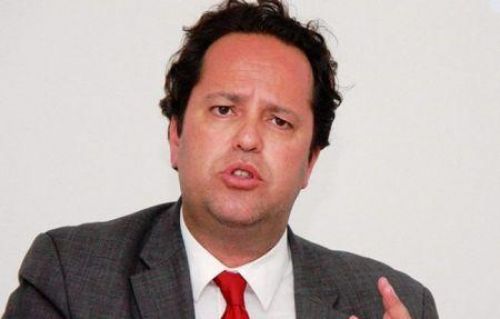 (Ecofin Agency) - Economic growth in Mozambique is forecasted to enter the double-digit lane as from 2023, the International Monetary Fund -IMF- reported June 21.

According to the international body, this will be motivated by the start of natural gas production in the Rovuma basin by the consortium led by Italian multinational oil company ENI.

“In the mid-run, Mozambique’s economy should drastically improve thanks to revenues from natural gas exploration,” said Ari Aisen (photo), the IMF representative in the country, who spoke to AIM news agency. “It is important to manage expectations, because revenue collection for the state coffers will still take some time, hence the need for patience,” he added.

Natural gas reserves in Rovuma have been estimated at 180 billion cubic feet, equivalent to all Nigeria's natural gas reserves. The exploration of these reserves can make Mozambique the world's third largest exporter of liquefied natural gas, after Qatar and Australia, once production reaches peak level.

The Mozambican government is counting on these important natural gas discoveries to transform its economy, which remains one of the poorest in the world. With this measure, Standard Bank observed, the Mozambican economy should increase nine fold by 2035.