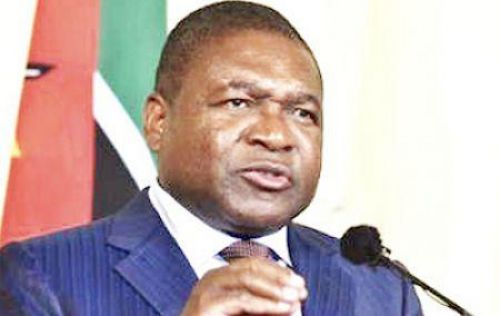 (Ecofin Agency) - General Oumarou Namata Gazama, Deputy Chief of Niger’s Army, became on July 23 the new Commander-in-Chief of the G5 Sahel Joint Force which fights terrorism in member countries (Niger, Mali, Chad, Burkina Faso, and Mauritania).
The 56-year-old officer, promoted to General position in January 2017, replaces Mauritanian General Hanena Ould Sidi, who has been the Force’s Head since July 2018.
The new head of the G5 Sahel Force holds a Master's degree in Strategic War Studies. He has been trained in France, China and Nigeria. His appointment comes just over a month before an extraordinary summit on security in the 15 States of the Economic Community of West African States (ECOWAS), set to be held in Ouagadougou, Burkina Faso, in September.
Jean-Marie Nkoussa