Muma Emmanuel, the only survivor of the deadly plane crash that occurred on Nov 24 in DR Congo 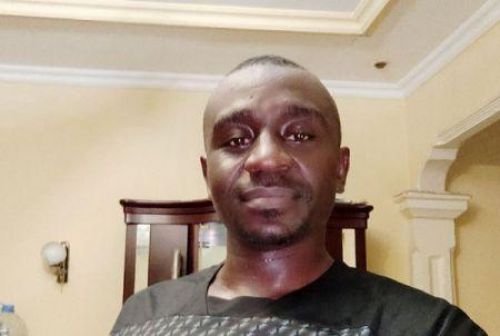 (Ecofin Agency) - Muma Emmanuel (pictured) is the only survivor of the deadly plane crash that occurred on November 24 in DR Congo killing more than 25. The man was taken out of rubble and rushed to the “Charité Maternelle” hospital in the city of Goma, where the tragedy happened.

Cameroonian native and father of 3, Muma Emmanuel works in the telecoms sector and provides services in his home country, Congo and the DR Congo.

As a reminder, the aircraft registered 9S-GNH and operated by the private company Busy BEE crashed in Birere's Mapendo district three minutes after takeoff from Goma International Airport en route the city of Beni. The plane was carrying 17 passengers and 2 crew members.

According to Deputy Transport Minister Jacques YUMA KIPUYA, first researches found 26 bodies, including six members of the same family (living in the house on which the plane crashed, the report prepared by the National Program for Border Hygiene - PNHF- at Goma Airport read). Local media says the death toll would go up to 29.

Over the past twenty years, DR Congo is the country that has recorded the highest number of plane accidents (civil and military) on the continent; 46 since 1999, including 3 this year, killing in total 582 people.

In addition to weather conditions, aging fleets, lack of maintenance of airport infrastructure and shortcomings in national regulations are often cited as direct and indirect causes of these accidents, which further damage the image of this vast country of 2.3 million km2. All of DRC airlines are in the EU airline blacklist.