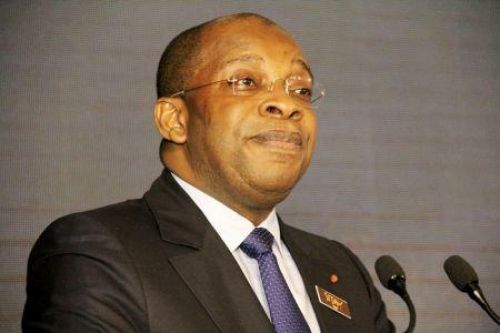 This amount is significantly higher than the $2 billion initially targeted by the government and will be pumped into 12 projects as part of the “Sublime Côte d'Ivoire” program. The latter aims to make the country one of the continent's main tourist destinations through the construction of 40 leisure parks in Abidjan and 31 parks in the main towns of the country. As well, the government plans to implement the “Triangle d’or” (Golden Triangle) project and make major investments in the hotel sector in the country’s central Belier region.

This announcement comes a few weeks after the Dubai round table, which had already enabled the Ivorian authorities to mobilize about $5 billion in investments for the “Sublime Côte d'Ivoire” program. Valued at 3,200 billion CFA Francs (about $5.5 billion), it seeks to increase the tourism share in GDP from 6.25% in 2018 to about 8% by 2025.