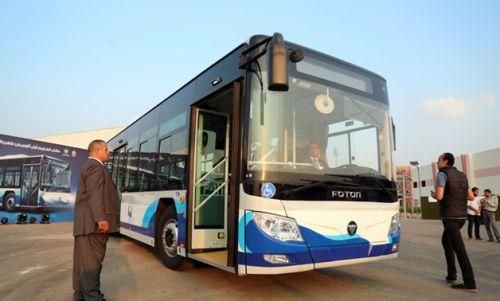 (Ecofin Agency) - Egypt will start manufacturing electric buses in its military production plants by November this year. According to the Minister of Military Production, Mohamed al-Assar, the project is a collaboration between the Egyptian International Marathon United Technologies and the Chinese Foton Motor.

A total of 2,000 vehicles will be produced over 4 years, at a rate of 500 a year. The official said his ministry has set up a company for battery charging stations.
In December 2019, Le Caire launched a test run for the governorate's first electric public transport bus at a ceremony in Abdeen Square in the downtown. Called “City Bus,” the bus is air-conditioned and adapted for the elderly and people with reduced mobility. It is designed to travel 200 km on a 30-minute charge.

Let’s note that an agreement was also concluded in September 2019 between the national agency for military production and the Chinese group Zhejiang Geely Holding for the manufacture of electric cars.