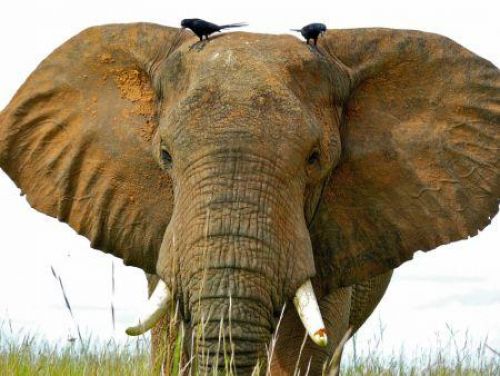 (Ecofin Agency) - During the first quarter this year, Côte d'Ivoire invested XOF13.51 billion ($23 million) in the Senegalese economy, the largest foreign investment over the period according to the Senegalese National Agency for Statistics and Demography (ANSD).

Most of the Ivorian investments in Senegal were captured by the secondary sector. XOF12.9 billion ($21.9 million) was injected into the construction of an oil mill, XOF580 million ($985,000) into two projects in the packaging industry, and XOF28.4 million ($48,200) was directed into a project on medical imaging.

In total, Côte d'Ivoire provided 10.6% of the total volume of foreign productive investment captured by Senegal, which in turn accounted for 41.5% of the country's investment during the period reviewed.