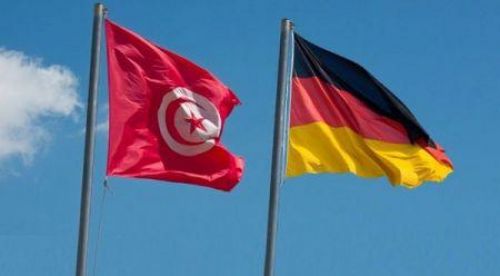 (Ecofin Agency) - The funding -a mix of loans and grants- will finance projects in several sectors including renewable energies, water, sustainable agriculture development, and climate resilience.

The agreements relating to the package were signed by the Tunisian Minister of Foreign Affairs, Othman Jerandi, and the German Ambassador to Tunisia, Peter Prügel.