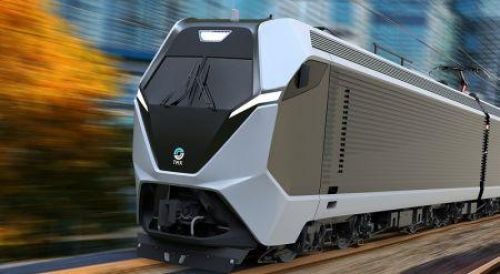 (Ecofin Agency) - The Board Chairman of Egyptian National Railways (ENR) has received an official loan authorization from the Hungarian ambassador to Egypt, Railway News reports. This is the final step in the approval process for the $1.13 billion financing for the purchase of 1,300 new railcars.

Under the agreement signed in December 2019, the financing is backed by a joint loan from the Export-Import Banks (Eximbank) of Hungary and Russia, while the national import-export agencies of the two countries (MEHIB and EXIAR) will provide insurance coverage.

Transmashholding (TMH), Russia's leading manufacturer of railway equipment, is responsible for manufacturing and export. The order consists of 800 air-conditioned cars and 500 cars with dynamic ventilation systems.

Initially, the first deliveries were expected in March and 180 new railcars expected to be commissioned by June 2020.