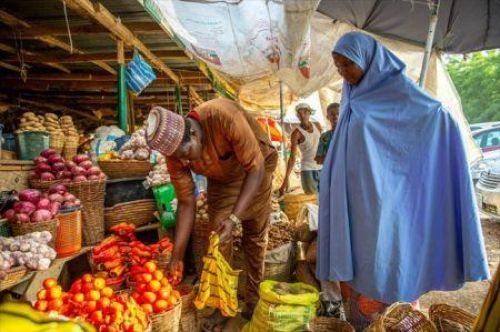 (Ecofin Agency) - In the WAEMU region, Senegal has one of the highest inflation rates, with 11% recorded in July. To curb such price rises, local authorities have taken subsidy measures, which are yet to have the desired effects.

Senegal will take additional measures to curb inflation, President Macky Sall announced during a consultation on Monday (September 26). The said consultation was held with government officials, employers’ representatives, and traders to reflect on the rising cost of living.

According to the Head of State, the main objective of these measures will be to increase residents’ purchasing power and promote local consumption. The measures include accelerating the payment of US$22 million in compensation to millers and the payment of paddy rice subsidies amounting to XOF30 per kilogram.

The new measures also include suspending excise duties on imported fats and cooking oil, opening negotiations with the Indian government on rice imports, and fixing congestion at the Autonomous Port of Dakar. A thousand young volunteers will also be enrolled to ensure better control of the prices set by the government.

The additional measures are announced amid an inflationary crisis that prompted  West African countries to adopt important measures to support the economy. In July 2022, Senegal recorded an 11% inflation, which is about four times higher than the 3% convergence criteria in the WAEMU region. The country’s inflation was also well above the regional average (8.1%) at the time.

A few months ago, the government decided to lower the prices of some essential foodstuffs to preserve purchasing power. However, these measures were not enough to stem the inflationary crisis.

Although the main reason frequently given in the region to explain this phenomenon is the war in Ukraine, a report by Ecofin Agency demonstrates that the problem is actually more complex.