African countries get an average of 0.58 out of 1 for Mckinsey’s Gender Parity Score in 2019, same as 4 years ago 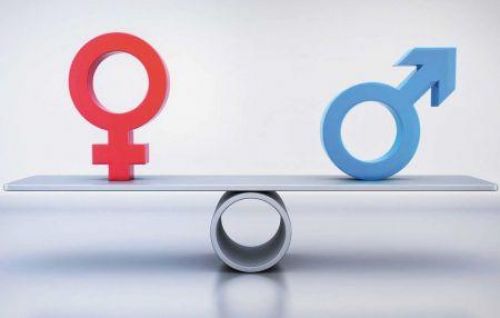 (Ecofin Agency) - The McKinsey Global Institute has just published a new report on the evolution of gender parity in African countries. While we might be expecting good news, the report found that inequality between males and females remains high across the continent.

On average, Africa scored 0.58 out of 1 for the Gender Parity Score (GPS); the same level as four years ago meaning there is no progress in this field. The report reads that all indicators used to assess countries' progress in gender equality have either stagnated or declined, except the legal protection and political representation indicators, which continue to show significant progress.

Experts from the McKinsey Institute say it would take 142 years for African countries to reach parity at this pace. Considering 38 countries on the continent, South Africa is ranked as the most gender-equal African country with a score of 0.76 indicating medium gender inequality.

Sierra Leone, Burkina Faso, Mali, Mauritania, and Niger show extremely high inequality; the lowest Gender Parity Score being held by Niger with 0.45. The other 32 countries are classified in the “High Inequality” category with GPS ranging from 0.51 to 0.72.

It should be noted that the 15 indicators used to deliver the GPS cover four areas namely gender equality at work, essential services and economic opportunity facilitators, legal protection and political representation, as well as physical security and autonomy.