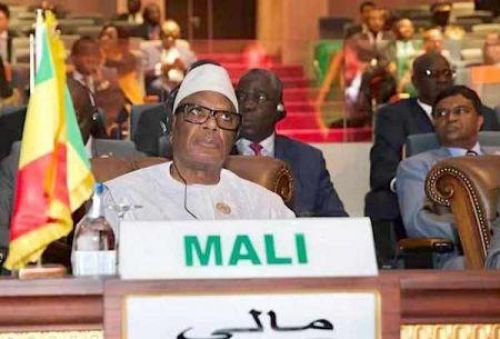 (Ecofin Agency) - Mali will introduce a 0.2% tax on eligible imports to fund the African Union (AU)’s budget. On May 24, 2019, during a ministerial council, a draft bill was passed in that regard.

During an African Union summit in Kigali, Rwanda, in July 2016, African Heads of State put forward an idea to allow member countries to levy taxes on imports from non-members. The main purpose of this tax was to fund the Pan-African organisation and reduce its financial exposure to external fundings.

At the summit, the Heads of State promised to progressively increase their contributions to fund 100% of the ordinary budget, 75% of the programme budget and 25% of the peacekeeping operations’ budget.

According to estimates, if implemented by all the 55 African countries, this tax could help generate up to €1.1 billion per year.

By passing a bill introducing this tax, Mali joins the ranks of the twenty countries that have already adopted the tax.

Let’s note that South African countries are still rejecting the implementation of the tax in their territories.