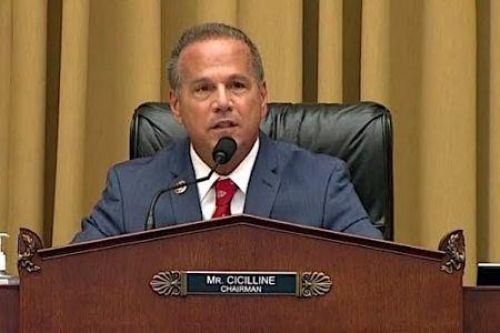 (Ecofin Agency) - The Big Tech has never risked more than fines or lawsuits for its excessive dominance over tech markets. This time, "America has had enough," Congressman David Cicilline told his peers on Wednesday, June 23.

A U.S. congressional committee approved, Thursday, June 24, after a session of about 30 hours, a bill to better regulate the activities of tech giants mainly the GAFAM (Google, Apple, Facebook, Amazon, Microsoft).

“Big win for consumers, workers, and small businesses!” Democrat David Cicilline, chairman of the subcommittee on antitrust, tweeted. The anti-monopoly law, which covers 6 measures concerning the ownership of user data and the means to foster competition, still has to pass before the House of Representatives. If approved, the rule could change the current face of a market strongly dominated by GAFAM, and even open the way to future dismantling of these behemoths.

For Republican Kenneth Buck, who agrees with the Democrats in this venture, this project will free the digital marketplace from the grip of the all-powerful tech industry. The reform seeks to keep an eye on the stranglehold of big tech companies on their sales platforms, where they have full power. This is the case for Amazon, to name but one, which sells its products on its e-commerce site, while setting the rules for other competing companies on it. It is this abusive monopolistic hold that some American congressmen, mostly Democrats, want to limit.

“This dual role of dominant platforms creates irreconcilable conflicts of interest and the bill would solve the problem by forcing them to choose between being a platform or marketing products and services on a platform,” explained David Cicillin.