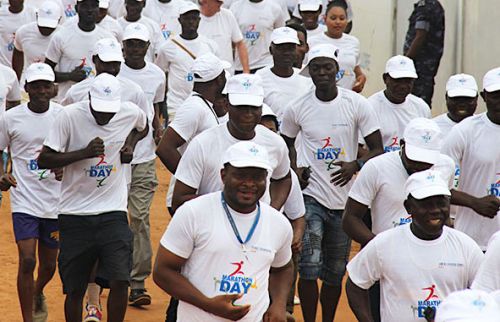 (BOLLORE) - Marathon Day, the Bolloré Group’s solidarity run, returned this year in an all-new format. For the first time, it was held over a week, from 17 to 24 September 2020, using a mobile app. Given today’s health measures, Bolloré Group employees came together virtually on a special platform to tally up the kilometres walked, run or biked. The objective was to make the equivalent of an around-the-world journey, or 40,000 km. 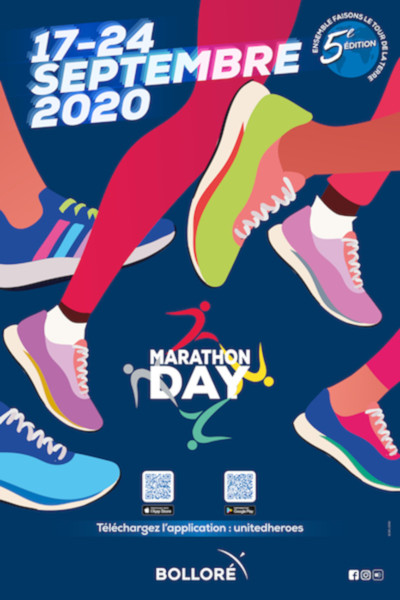 14,125 participants from 85 countries took up the challenge this year in the four corners of the world. Together, they covered 175,655 km, largely exceeding the objective.

“Despite today’s health crisis, it was important for us to organise Marathon Day. Through the solidarity event, we seek to take concrete action to provide support to organisations in favour of young people. The number of participants increases every year, reflecting the commitment of employees to a shared goal and the values that we hold dear,” said Cyrille Bolloré, CEO of the Bolloré Group.

Created in 2016 on an initiative by Cyrille Bolloré, Marathon Day brings together every year in September all of the Bolloré Group’s employees around the world to the benefit of a charity organisation. This year, the Bolloré Group chose to donate the funds raised to several organisations working in the Group’s operating countries, with a view to supporting local actions led on the initiative of the subsidiaries.

About the Bolloré Group

Founded in 1822, the Bolloré Group is one of the 500 largest companies in the world, with more than 81,000 employees in 127 countries and on five continents. Through its diversification strategy, based on innovation and international development, the company holds strong positions in its three sectors: transport and logistics, communication, and electricity storage and systems.