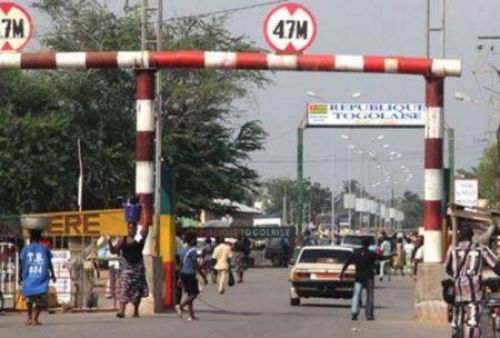 (Ecofin Agency) - The Ministers of Health, Security, and Transport of WAEMU countries met today September 28 to discuss the upcoming reopening of their land borders.

For the past 18 months, the borders were closed to passenger transport to limit the spread of the Covid-19 pandemic, and plans to reopen them have first been hindered by the third wave of infections, which has led to an increase in the number of cases in several countries, mainly Côte d'Ivoire (59,977 cases), Senegal (73,747) and Benin (23,255). However, compared to several other regions, WAEMU is less affected.

In recent months, several countries in the region have experienced an increase in the price of staple foods, due in part to the scarcity of several food products on local markets. According to Moustafa Mijiyawa, Togolese Health Minister, whose country is chairing this interministerial conference, "it is necessary to consider reopening the borders under certain conditions, taking into account health and economic requirements. This allows for better control of flows and a reduction in the number of backdoor crossings that are currently taking place.”

The conclusions of this virtual meeting will be presented to the heads of state of the member countries during their next assembly. If a timetable is adopted for the reopening of land borders, this strategy will be rolled out depending on vaccination campaigns in the countries, as well as the harmonization of efforts, particularly concerning the costs of PCR tests required of travelers.

"The experts' report recommends that cross-border collaboration and security at entry points are strengthened,"  the Togolese Minister said.