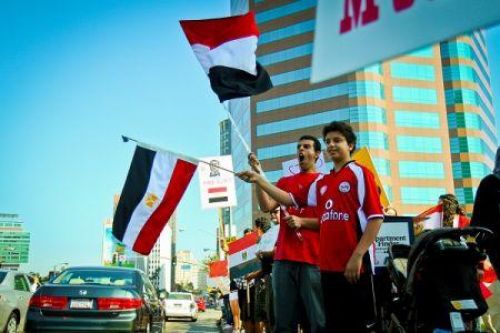 (Ecofin Agency) - Remittances from the Egyptian diaspora have become a major source of foreign exchange earnings in Egypt, ahead of exports, Suez Canal, and tourism revenues as well as foreign direct investments.

We are moving to "establish an investment company to attract savings from Egyptians living abroad and inject them into major investment projects," the minister said, indicating that the company will be listed on the Cairo Stock Exchange.

"The company, which is expected to be launched next year, will provide a good return on investment for expatriates," she added.

Remittances from Egyptian migrants reached US$20.9 billion in the first eight months of 2022, compared to US$21.4 billion in the same period last year, according to data from the Central Bank of Egypt.

According to World Bank data, remittances reached US$31.5 billion in 2021 (up by 6.4% YoY), representing 8% of the country’s GDP. It thus became the country’s major source of foreign exchange earnings, ahead of export earnings, Suez Canal revenues, tourism revenues, and foreign direct investments (FDIs).

Egypt has an estimated 10 million diaspora members. Most of them live in the oil-rich Gulf monarchies, the United Kingdom and the United States.