Zimbabwean government says it will keep subsidizing grain next year 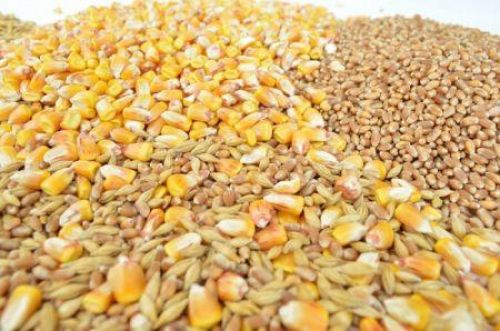 (Ecofin Agency) - The government of Zimbabwe says it will not cut grain subsidies next year, as previously announced. According to a statement by President Emmerson Mnangagwa, this decision is to assist the most vulnerable populations in a context of economic crisis.

“We cannot remove the subsidy. So I am restoring it so that the price of mealie-meal is also reduced [in 2020],” the President said, according to state-owned Herald newspaper.

This means that the Grain Marketing Board (GMB) will continue to purchase grain from producers and deliver it at a subsidized price to millers. If subsidies were cut, the price of a 10 kg bag of maize would jump to 102 Zimbabwean dollars (about $6.30) from 60 Zimbabwean dollars now.

Let’s note that a week ago, the government announced the end of import restrictions on maize and wheat flour in order to curb food shortage in the country.