Senegal: Mining companies contributed $268mln to the state budget in 2020 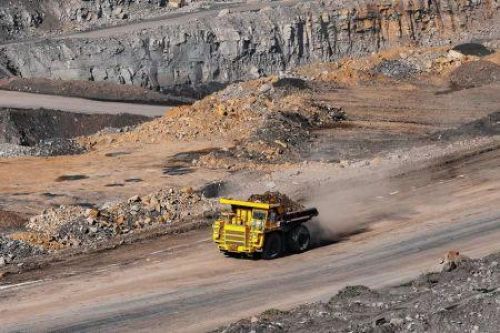 (Ecofin Agency) - The mining sector in Senegal generated $220 million for the general state budget in 2019, according to the 2019 EITI (Extractive Industries Transparency Initiative) report. In 2020, mining companies operating in the country contributed $268 million (about CFA155 million).

In its 2020 report published on December 28, EITI revealed that the mining sector in Senegal performed 22% better in 2020 than in the previous year. The improvement was supported by the slight increase in industrial gold production (451,000 ounces in 2020 compared to 415,000 ounces in 2019) as well as the price of several mining products, including gold. In addition, the cement levy introduced in April 2020 generated CFA7.5 billion ($13 million) over the period.

While figures on artisanal gold production were not provided, this segment’s performance was down given the suspension of activities between late March and early November in the Kédougou region. According to a 2018 study, this region accounts for more than 80% of the artisanal and small-scale miners in Senegal.

Revenues generated by the mining sector as a whole in Senegal reached CFA163 billion last year, representing 88% of revenues generated by the extractive sector. Overall, the extractive sector (Mining and Hydrocarbons) contributed 3.4% to the national GDP (up from 2.2% in 2019), 5.66% to government revenues, and accounted for 37.88% of exports in 2020.