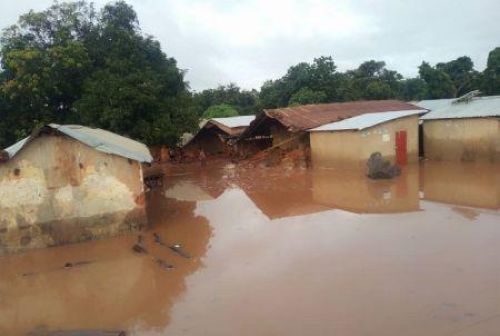 (Ecofin Agency) - The financial support is the fourth disbursement the World Bank is granting to Benin, this year, to support the implementation of its action plan.

The World Bank, through the International Development Association (IDA), has granted US$200 million in funding to the Beninese government to strengthen the resilience of some of the country's infrastructure. The support was announced on September 29, in a release published on its website.

The fund will help Benin minimize flooding risks in secondary cities by improving access to climate-resilient infrastructure. It is part of the vast Secondary Cities Rainwater Sanitation Program implemented by local authorities.

This disbursement, which supports the country's 2021-2026 action plan, aligns with the World Bank- Benin 2018-2023 Country Partnership Framework (CPF), which aims to help the country transform its economy.

It is the fourth financing disbursed by the World Bank to Benin this year. The previous ones were aimed at strengthening access to basic health services, access to drinking water in rural areas, and economic growth.