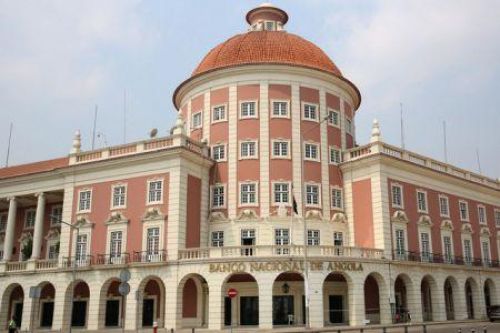 (Ecofin Agency) - The Governor of the National Bank of Angola (NBA), José de Lima Massano, recently announced at an extraordinary meeting of the Monetary Policy Committee that Angola's net international foreign exchange reserves are estimated at $10 billion, which guarantees the country 7 months of imports.
He explained that with measures taken to develop the foreign exchange market, the country made great progress since it kicked off the macroeconomic stabilization program to achieve a market-based exchange rate regime.

According to the International Monetary Fund (IMF), the macroeconomic reforms undertaken by the Angolan authorities have led to an improvement in the exchange rate between the parallel rate and the official rate. Estimated at 150% in 2017, the exchange rate is currently at 30%, while inflation, which had reached 18%, has been reduced to 15%.
The IMF recommends that the Angolan government focuses on reducing public debt, maintaining fiscal consolidation, reducing oil dependence and implementing some of the programs not yet implemented in order to avoid vulnerability and pursue macroeconomic stabilization.