Liberia reaches an economic deal with the IMF to address weaknesses 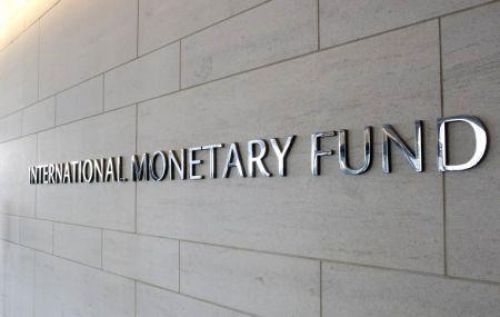 (Ecofin Agency) - Liberia inked an economic and financial deal with the International Monetary Fund -IMF- to implement reforms that will help address the challenges facing the country, the institution announced October 28.

The agreement aims to support and strengthen the initiatives put in place by the Liberian authorities to fight poverty and reduce inflation, in order to restore macroeconomic stability and promote high, sustainable and inclusive growth. This announcement comes a few days after Nathaniel R. Patray stepped down as Governor of the Central Bank of Liberia, in a tense context marked by challenges linked to government decision to pump more than $25 million into the economy to support the national currency.

“The staff-level agreement is subject to fulfillment of significant prior actions in the fiscal and monetary areas that will need to be undertaken by the Liberian authorities. Assuming these are satisfied in a timely manner, it is anticipated that the IMF Executive Board could consider approval of Liberia’s formal request for financial support under the Extended Credit Facility as early as the first half of December 2019,” IMF said.
While no amount has been disclosed at this time, the IMF indicated that Liberia could benefit from a financial aid under the program.