Nigeria: 2018 economic growth could be a little below 2% (World Bank) 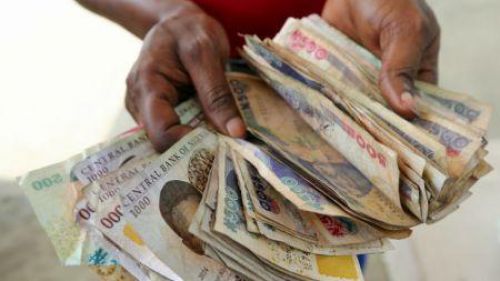 (Ecofin Agency) - Nigeria’s economic growth could be a little below 2%, a release from World Bank indicated this week.

According to the document, this growth will mainly be spurred by the non-oil and services sectors while the coming elections is increasingly keeping foreign investors from the country.

Noting stagnation in foreign investments in the oil sector, the Bretton Woods institution indicated that the sector which provides most of the public revenues had been negatively affected by fuel subsidies and other deductions.

"Nigeria’s emergence from recession remains sluggish, and sectoral growth patterns are unstable. In the second quarter of 2018, the oil sector contracted by 4.0 percent", the bank informed in a statement relayed by Reuters.

Let’s note that this year, Central Bank of Nigeria expects growth to be 1.75% while the state is preparing to raise $2.8 billion in the bond market to fund its budget deficit.