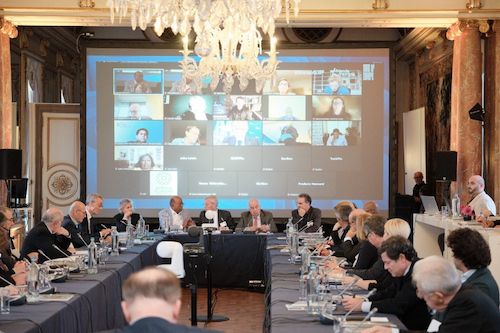 (THE AFRICA-EUROPE FOUNDATION) - The Africa-Europe Foundation launches its 2022 High-Level Group of Personalities’ annual report assessing the state of play of the commitments of the Africa-Europe partnership.

The Report’s launch comes eight months after February’s long-awaited summit between the African Union and European Union leaders, closely followed by Russia’s invasion of Ukraine one week later. The report has been backed by the AEF’s High-Level Group of personalities (HLG) who met together last Thursday in Brussels to assess the state of Africa-Europe relations and progress since the February’s Summit.

The Report evidences a deterioration in relations stemming from fault lines that have emerged since 2020; among them, the inequitable responses to the Covid-19 pandemic and the failure to deliver on climate finance, that have highlighted the clear economic and power imbalances between our two continents. However, it further argues that despite, or indeed because of, the shift in global geopolitics, a strong Africa-Europe partnership remains the most effective way to resolve the interconnected crises of inflation, energy access, food insecurity and climate change.

Monitoring the progress, keeping spaces open for regular dialogue and addressing global governance, as well as demographic and economic realities of the 21st Century are essential to advance the Africa-Europe relations. The Report further emphasized the importance of providing accessible updates on the status of the Global Gateway for credibility and rebuilding trust between the two continents. Without the creation and development of local agri-food chains, local food supply is out of Africa’s control and it is crucial to support local agri-food chains to achieve greater economic integration and develop trade corridors. Existing funding commitments also need to be met, and new commitments agreed upon to maintain climate action momentum. The priority should be the US$100bn that COP26 should have mobilised and agreed on the pathway to doubling Adaptation Finance by 2025. Looking into 2023, climate ambition must be stepped up if either of our continents are to see the progress we need.

Mo Ibrahim, co-founder of the AEF and Founder and Chair of the Mo Ibrahim Foundation, anchored the release of the AEF High-level Group Report. "It is crucial that Africa and Europe move forward together on their climate goals," “Ties of cooperation and friendship that bind the two continents together are at the core of our mission and must remain rock-hard. As such, and in a context marked increasing crises, stakes and repercussions on the food and energy security of States, it is crucial for the HLG to scrutinize the common issues to African and European and think of their possible solutions. Looking together for answers to the food and environmental challenges that concern us all is an imperative.”

With COP27 on the horizon, issues of adaptation, mitigation, loss and damage and solutions to building the resilience of agriculture and food systems to adverse climate impacts, will all receive due attention in Sharm-El-Sheikh.

Ibrahim Mayaki, co-chair of the AEF Strategy Group on Sustainable Agriculture and Food Systems, Niger’s former Prime Minister, and former head of AUDA-NEPAD, who was present at the HLG meeting, emphasised the need for any new plans to fit Africa’s existing plans for resilient food systems, such as The Comprehensive Africa Agriculture Development Programme (CAADP). “It’s an error not to talk about it… any new initiative which is coming has to fit itself within our strategies that we have been putting in place.”

Looking ahead to COP27 and beyond, serious work on climate partnership and adaptation is needed, based on frank dialogue. AEF co-president and former President of Ireland Mary Robinson said “If Africa and Europe are to build a real climate partnership, there needs to be a step-change in understanding each other’s immediate needs, and the longer-term aspirations the two continents have set for themselves. The Africa-Europe Foundation has a central role to play to ensure frank dialogues help pave the way for this partnership.”

AEF will seek to continue its efforts in advancing dialogue between both continents drawing on the knowledge and recommendation of its working groups, the High-Level Group of Personalities and the Women Leaders Network, notably on Sustainable Energy, Climate Adaptation and Youth.

About the Africa-Europe Foundation 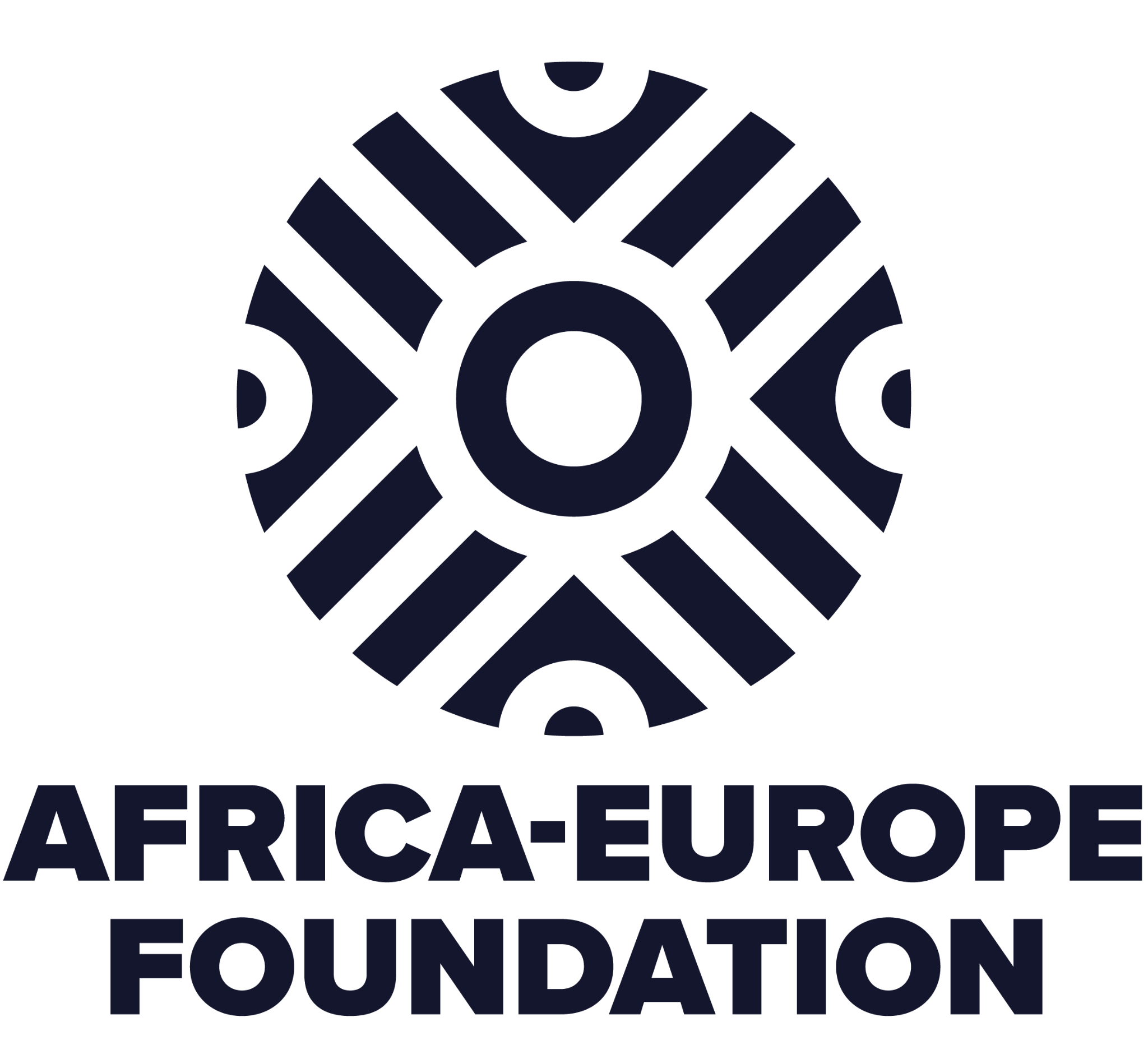