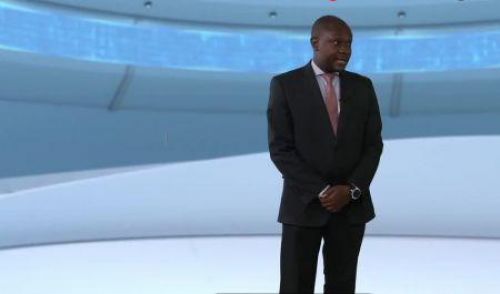 (Ecofin Agency) - In the next few months, Mozambican telecom operator Mozambique Telecom (Tmcel) will proceed to the commercial deployment of the fifth-generation (5G) mobile network with the technical expertise of China's Huawei. This was revealed by Binda Jocker (photo), chief operating officer for Telecom Mozambique, at Huawei's extended virtual reality studio at the Mobile World Congress.

The 5G network will be deployed in strategic areas in line with targets set by Mozambique's Ministry of Transport and Communications, Binda Jocker explains. "We are ready to fast-track the rollout of the commercial 5G network at scale," he said.

The project is part of Tmcel's network upgrade and expansion program ongoing since 2019. In June 2021, a USD 23 million expansion contract was signed with Huawei to test the 5G in Maputo. The investments reflect Tmcel's ambition to conquer the national telecom market, which it entered in January 2019 thanks to a merger between Telecomunicações de Moçambique (TDM) and Mozambique Cellular (Mcel).

Currently, the third leading telecom operator in the national market, Tmcel wants to outrun its current competitors, Vodacom, and Movitel, in the coming years.

The 5G " will boost Tmcel's capacity and user experience with significantly faster network speeds, which are up to ten times the speed of 4G," commented Jocker. Hence, TMCEL hopes the 5G will open new revenue opportunities in the consumer and enterprise markets. For Manuela Rebelo, Deputy Minister of Transport and Communications, 5G will bring great changes to public and private services, boosting the country's economic development. 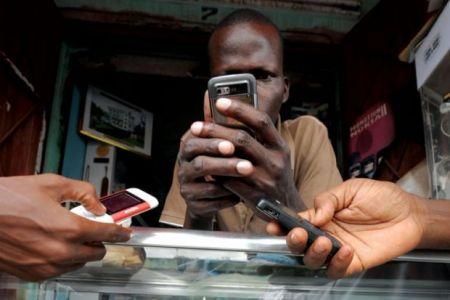 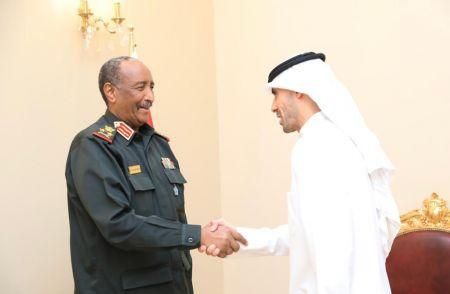