Kenya to launch new nanosatellites into space by August 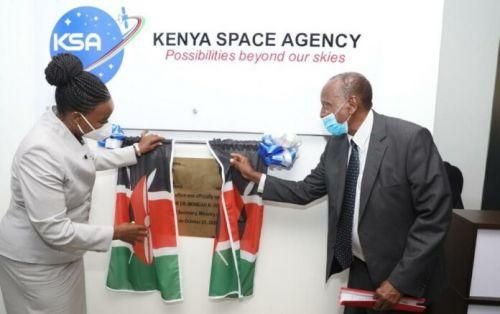 (Ecofin Agency) - Kenya Space Agency plans to launch new nano-satellites into space in August 2021. The move was reported on February 25 by James Aruasa, President of KSA’s Board, during a high-level stakeholder forum held in Nairobi.

The launch of the new mini-space equipment developed in local universities will take place in Kenya, at the Luigi Broglio Space Center located near Malindi, the southeastern part of the country.

“The nano-satellites will be launched using high altitude balloons,” James Aruasa said. He explained that these launches were initially scheduled to take place earlier in the year, but the Covid-19 crisis forced the KSA to delay them.

As a reminder, Kenya’s new 2020-25 Strategic Space Development Plan came into effect on October 21, 2020. It focuses on several pillars, including the development of local expertise in space to make Kenya a reference in Africa.

Once launched, the new equipment will contribute to the collection of meteorological data. This data will be used for operational research, academic teaching, and may also be sold to foreign organizations.