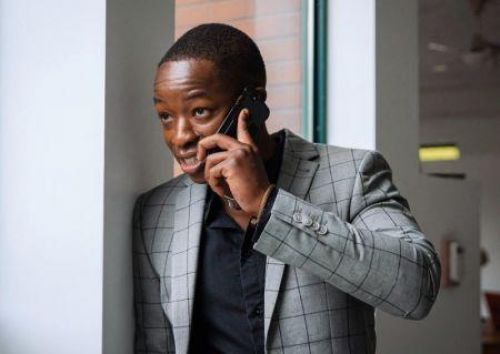 (Ecofin Agency) - In 2015, the Zimbabwean telecom regulator laid the groundwork for a legal framework allowing mobile virtual network operators to enter the local market. Several companies have expressed interest in the segment but none of the attempts has been successful so far.

Dolphin Telecoms explains it has already signed an agreement with one of the three mobile network operators and invested US$15 million to prepare for its launch. "We are at an advanced stage of implementing our core network systems. We are concluding a few things and are certainly very close to opening our doors,” said Nyasha Charumbira, managing director of Dolphin Telecoms.

In 2015, POTRAZ started updating its national telecom licensing system to allow mobile virtual network operators in the market. Many companies, like Viva Mobile, expressed interest at the time but none of their attempts was successful.

Dolphin Telecoms intends to revolutionize the industry with the introduction of highly customizable telecom and mobile financial services. Its advent will bring more competition in the Zimbabwean telecom market, which is currently dominated by Econet, NetOne, and Telecel. The three operators control 65.2%, 31.5%, and 3.3% of the market respectively, according to the latest data published by the regulator.