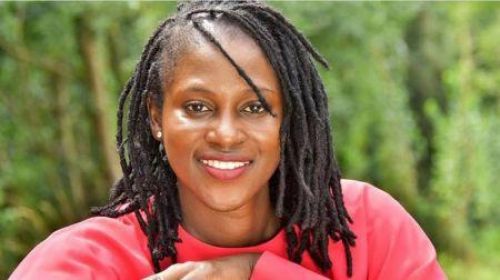 (Ecofin Agency) - Guinean manufacturer of low-cost smartphones -Kunfabo- founded by Fadima Diawara (pictured), has decided to market its mobile devices. To this end, the company has signed a deposit-sales contract with the mobile phone operator MTN. A strategy that gives it credibility and visibility.

The adventure will begin with the Kunfabo F99 phone which has been meticulously tested over the last few months before being validated by the Guinean subsidiary of the South African telecom group, leconomie.cm reports.

Fadima Diawara says the 5.72-inch screen devices will be equipped with an Android 8.1 operating system, 4G connectivity. They are expected to be equipped with African applications of social networking, geo-location, cooking, etc.

Kunfabo, which wants to compete with low-cost giants such as Tecno, would like to make at least 300,000 euros in profit in the first year of sales of its products. The company that dreams big would also like to break away from Chinese dependence in manufacturing and set up its own assembly plant in Guinea to conquer Africa.