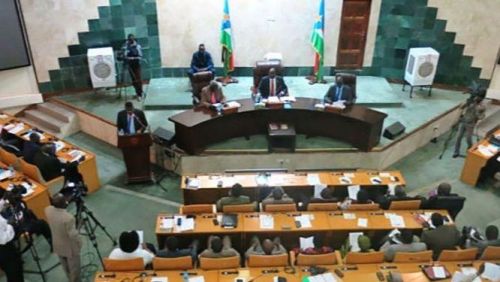 (Ecofin Agency) - MTN and Zain are the main telecommunications operators in South Sudan. Under the country's laws, the operators must pay their taxes to the government of South Sudan, however, they are paying them to Sudan despite a split that happened more than ten years ago.

MTN and Zain South Sudan are still paying their frequency fees and taxes to Sudan although South Sudan became a sovereign state different from Sudan in 2011.  The fact was revealed in a report presented by Changkouth Bichiock, chairman of the Finance and Economic Planning Committee, last week.

According to the report quoted by local media, the unusual situation occurs because the two operators obtained their licenses in Sudan well before the 2011 split. Zain’s license will expire in 2024 and MTN’s in 2027.

This initiative may be part of the South Sudanese government's efforts to diversify the country's largely oil-dependent economy. The additional revenue should support post-Covid-19 recovery efforts.