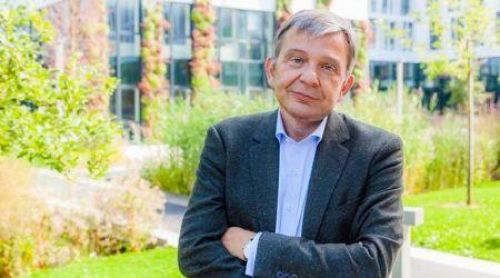 (Ecofin Agency) - French telecom group Orange, through its subsidiary Orange Marine, has decided to invest 50 million euros in the construction of a new vessel for the maintenance of submarine cables.

According to Jean-Luc Vuillemin (pictured), Orange's director of international networks and services, "the construction of a cable ship is rare. And this is the first time that a building dedicated to maintenance is being built."

The new ship, the construction of which is entrusted to Colombo Dockyard, assisted by the Norwegian Vard, which specializes in the design of special vessels, is expected to be faster than the existing ones. It will be launched in the first half of 2023 and will support the Pierre Fermat vessel commissioned in 2014. It will replace the Raymond Croze vessel launched in 1983, which has carried out more than a hundred cable repairs mainly in the Mediterranean, Black Sea and Red Sea.

In Africa, where cases of submarine cable breaks are multiplying and depriving populations of access to connectivity for several days, the new vessel will reduce repair and reconnection times. Orange says it should be able to intervene within 24 hours, 365 days a year if necessary.

"Repair vessels are strategically important for maintaining global Internet connectivity, more than 80% of which relies on submarine cables. This new vessel allows us to be part of a long-term strategy to ensure that our network is well maintained," Jean-Luc Vuillemin said.