DRC : New Version 3 of FlashApp, the Digital Revolution for Everyone, for All 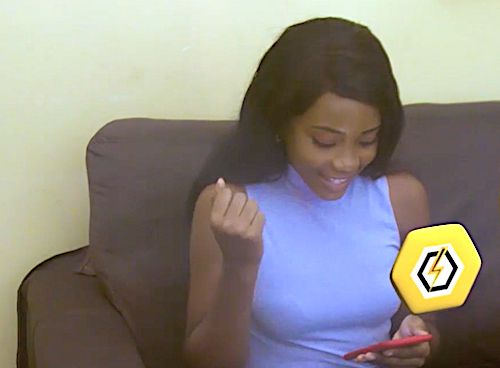 (FLASH INTERNATIONAL) - Two years after the release of the FlashApp reseller mobile app, which revolutionized digital distribution in the Democratic Republic of the Congo, FLASH International has just released a new version 3 for end-users.

As a reminder, 2018 was the year of the 1st FlashApp version launch for the Congolese population, and it was intended only for resellers. The objective was to provide resellers with a multi-product digital distribution platform. This being possible thanks to our single multi-currency account in order to allow them to further increase their turnover and thus maximize their income.

This first FlashApp version enjoyed massive support from more than 4,000 resellers who found it a real revolution in the distribution field. The success generated by FlashApp among resellers has aroused the interest of the general public in joining this platform. With this in mind, FLASH International has just released a new version of its mobile app, intended for the end-users.

This new end-user version of FlashApp includes a diverse range of products and services. It is a real concentrate of technology: intuitive, multi-product, with reporting, geolocation, messaging, dynamic and in real time. It has an ergonomic, user-friendly and accessible graphical interface. 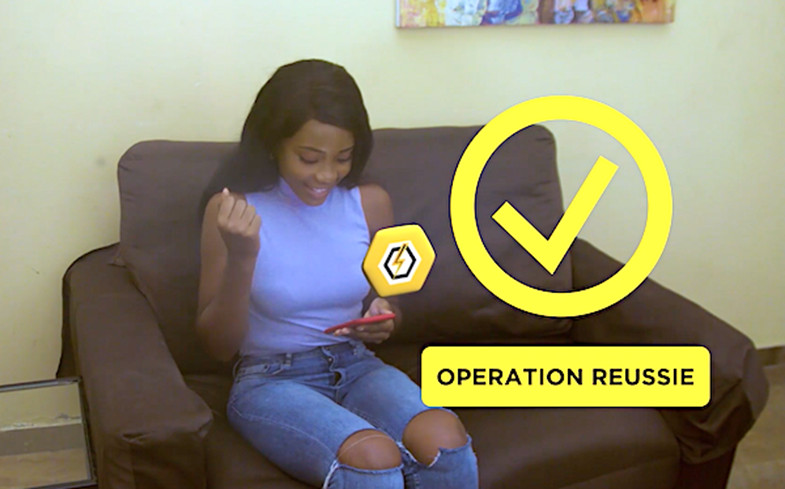 With more than 160 CFC agencies and nearly 4,000 Flash agents and through the possibilities to float the Flash account by mobile money and banking deposit, FLASH has a wide network allowing users to credit their FlahsApp accounts wherever they are in the Democratic Republic of the Congo or the Republic of Congo.

Flash International is the pioneer in the digital distribution of regional money transfer services through its FlashApp. It is among the first companies to invest in FinTech in Congo. FlashApp the mobile application has revolutionized the digital distribution of financial services and value-added services by enabling thousands of users, from a single account, to send money or make payments. With nearly 160 CFC / FLASH agencies and over 4,000 Flash agents, the FLASH network is the largest financial messaging network in the Democratic Republic of the Congo and the Congo. www.flash.one