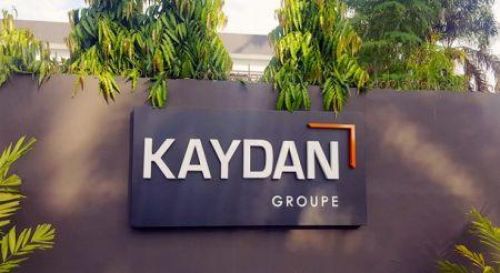 (Ecofin Agency) - Côte d'Ivoire has been building its 7,000 km long national optical fiber network since 2012. Nearly 5,000 km have already been deployed. The Kaydan group wants to partake in the country’s digital transformation.

The Ivorian group Kaydan is planning to invest in the optical fiber segment in Côte d'Ivoire. During a meeting, last September 28, with the Minister of Digital Economy, Roger Adom, the group’s CEO Alain Kouadio expressed his keen interest in helping the country in the deployment of optical fiber across the national territory. Kaydan group plans to bring high-speed telecom infrastructure to the country, including remote areas, to reduce the digital divide. The meeting was also attended by the representatives of the French companies Sogetrel and Grolleau, which specialize respectively in the provision of telecom solutions and digital development.

Côte d'Ivoire is in the process of rolling out the last few kilometers of its national broadband network (RNHD). The government has high hopes for this telecom infrastructure to facilitate access to broadband for the greatest number of the population. The 7,000-km-long network was initiated in 2012. To date, nearly 5,000 km are already deployed. 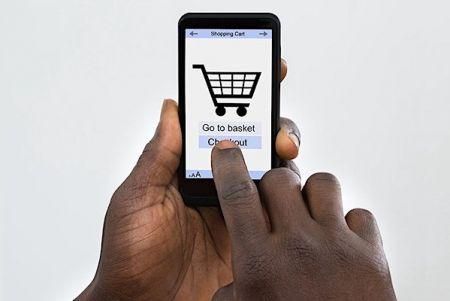 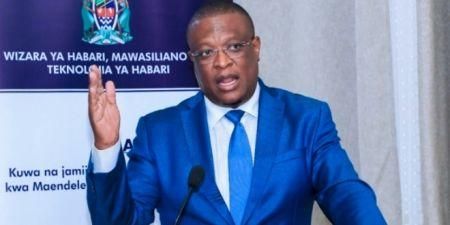 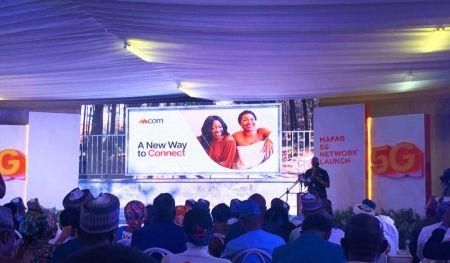