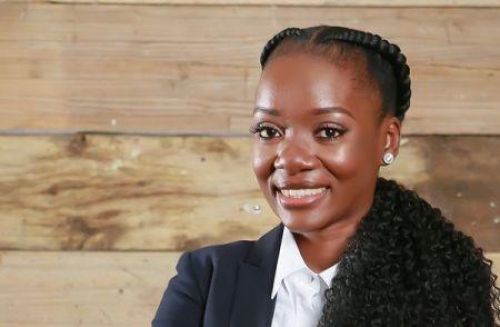 (Ecofin Agency) - The Communications Regulatory Authority of Namibia (CRAN) announced on Friday, April 1, that it would not award new telecom licenses between  October 1, 2022, and September 30, 2023. According to the regulator, during that period, it will carry out a market survey to assess the competition and saturation of the national mobile market.

According to CRAN CEO Emilia Nghikembua (photo), the regulator “will, however, consider applications for amendment, withdrawal, transfer, and cession of existing telecommunications or broadcasting service licenses when practically possible – and if such shall not result in a change of the data set.”

The move is part of the authority's strategy to regulate the ICT and postal services sector at a time when the telecommunication market is rapidly growing. According to recent figures posted by the regulator, cell phone and mobile broadband subscribers grew by 1.7 percent and 2.6 percent respectively in the fourth quarter of 2021.

"While the temporary postponement of the award of new telecommunications and broadcasting service licenses will impact the business plans of prospective providers or telecommunications and broadcasting services, it is paramount that CRAN continuously intervenes in the market dynamics to ensure fair competition, and remove barriers to market entry for the benefit of consumers," Emilia Nghikembua explains.