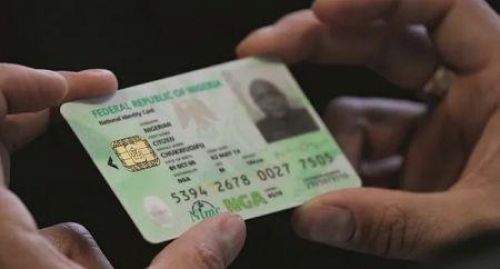 Subscribers whose lines have been partially blocked will first have to be identified before mobile operators will lift the restriction on their lines. According to the telecom regulator, "as of date, over 125 Million SIMs have had their NINs submitted for immediate linkage, verification, and authentication. Similarly, the National Identity Management Commission (NIMC) has issued over 78 Million unique NINs to date.”

In February 2022, there were 198,123,431 telecom subscribers in Nigeria, according to the  Nigerian Communications Commission (NCC); 125 million sims have their NINs submitted for immediate linking, verification, and authentication, while approximately 73 million SIM cards are yet to do so.

The Nigerian government's decision comes a few days after the closure of the latest telecom subscriber identification campaign. Launched in December 2020, the campaign was extended several times following protests by clients who usually claim the delays are too short.

In April 2021, Abdulrasheed Bawa, chairman of the Nigerian Economic and Financial Crimes Commission (EFCC), declared that the identification of telecom subscribers would greatly help the federal government combat fraudsters and cybercriminals. The identification is also expected to improve national security and citizens' access to government digital services.