Vodacom invests US$27.5 mln for network modernization in Limpopo 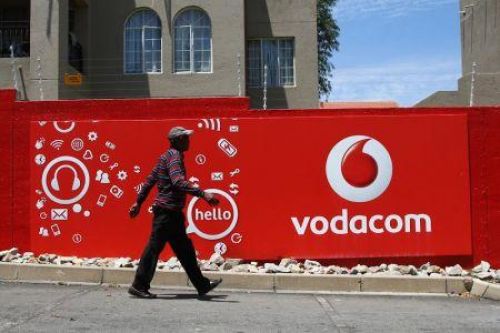 (Ecofin Agency) - In South Africa, demand for broadband connectivity is ever rising. To meet the growing demand, telecom operators are increasing their infrastructure investments across the country.

South African telecom operator Vodacom announces it invested more than ZAR460 million (US$27.5 million) to upgrade its infrastructure in Limpopo. The investment will extend the operator’s broadband coverage in the province to meet the growing demand for high-speed telecom services.

Of the said investment, ZAR140 million was spent on expanding broadband coverage, with 58 new base station sites deployed, including 17 in remote areas. The company also invested more than ZAR110 million in upgrading base station battery systems to avoid network disruption in case of power outages.  It also mitigated theft and vandalism issues by implementing a maximum security scheme and armed intervention system on its sites across the region.

“At Vodacom, our purpose is to connect for a better future. I am delighted by the strides we have made as a region in network capabilities, customer growth, and, most importantly, democratizing access to the internet in this past financial year, as we support our company’s goal of harnessing technology to improve the lives of the next 100 million customers by 2025,” says Miguel Simoes, managing executive for Vodacom Limpopo Region.