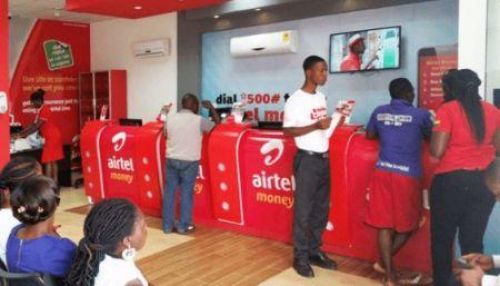 Telecom operator Airtel Africa PLC announced, Monday (June 6), the acquisition of an additional 58 megahertz of spectrum in the 900 MHz, 1800 MHz, 2100 MHz, and 2600 MHz bands in the Democratic Republic of Congo. According to the operator, the spectrum cost US$42 million. It adds that the 2100 MHz band will be renewed in September 2032 and the others will be due for renewal in July 2036.

The new spectrum will allow Airtel Telecom to expand its fourth-generation (4G) mobile network. "This additional spectrum will support our 4G expansion in the market for both mobile data and fixed wireless home broadband capability, providing significant capacity to accommodate our continued strong data growth in the country," Airtel Africa wrote in a statement.

For months now, the telecom operator has been negotiating a US$194 million loan from the  International Finance Corporation (IFC) to support its investment needs in seven markets, namely, Chad, the Democratic Republic of Congo, Kenya, Madagascar, Niger, the Republic of Congo and Zambia. "This investment reflects our continued confidence in the tremendous opportunity inherent in the DRC, supporting the local communities and economies through furthering digital inclusion and connectivity," Airtel writes.

The new capacity is expected to strengthen Airtel Congo's position in the Congolese telecom market. According to latest figures from the Post and Telecommunications Regulatory Authority (ARPTC), the operator was controlling 27.91 percent of the local market share in the second quarter of 2021, just behind market leader Vodacom, which was controlling 34.64 percent. This investment should also enable it to improve the quality of telecom services provided to the population and improve its returns.