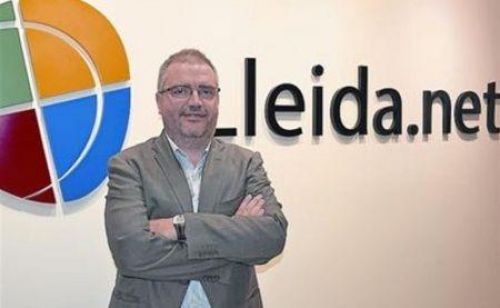 (Ecofin Agency) - The pan-African Postal Union signed on July 5 an agreement with Lleida.net to digitalize postal services in Africa.

The deal was inked by Lleida.net SaaS Middle East and Africa DMCC, a subsidiary of Lleida.net, to coordinate 55 public postal enterprises on the continent, stimulate postal innovation, and help these enterprises offer digital postal services to the people.

"As a leader in Registered Electronic Communications, with successful operations in South Africa for many years, we are helping Postal Services to provide, in a digital world, the same or greater value paper-based communications had in the past," Sisco Sapena (pictured), CEO of Lleida.net, said.

For Younouss Djibrine, Secretary-General of the Pan-African Postal Union, the Union "has the vision to implement a single postal territory for the development of the postal sector in Africa. These new Digital Postal Services will enable rapid digital participation of all Africans."

Since 2000, the mobile phone has revolutionized the means of communication in Africa. Today, the continent has more than 600 million mobile phone users and nearly 500 million Internet users. However, the post office, which was originally one of the essential communications services on the continent, has not evolved much everywhere over time. While some countries have adopted various approaches that are already bearing fruit, much remains to be done on a continental scale.

At the High-Level Forum held in Tunis on March 13-14, 2019 under the theme "Promoting Digital Transformation of Postal Services to Support Africa's Transformation," PAPU was already highlighting that a digital post would be a valuable asset for the continent's growing e-commerce sector. Holding the largest physical network in some countries, it is also the only reliable service for delivery to remote and marginalized communities.

How spectrum policy can help to tackle climate change

How spectrum policy can help to tackle climate change

Congo plans to collect $3bln+ in revenues in 2022
BioNTech to build Covid-19 vaccine plants in Rwanda and Senegal from 2022
COP26: African Development Bank’s climate champions celebrated in Glasgow
Dakar Terminal signs a MoU with the Malian warehouses in Senegal 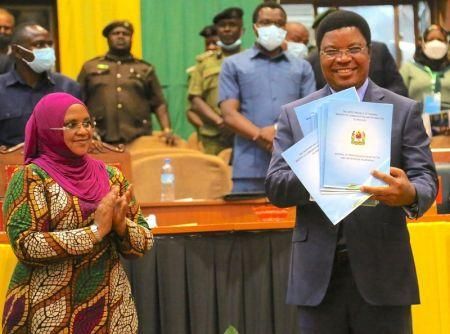 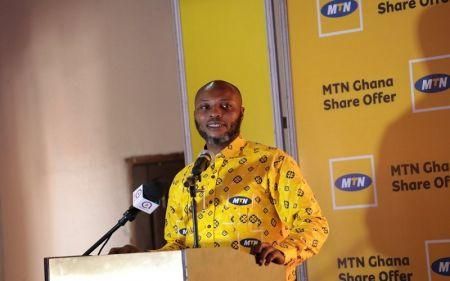 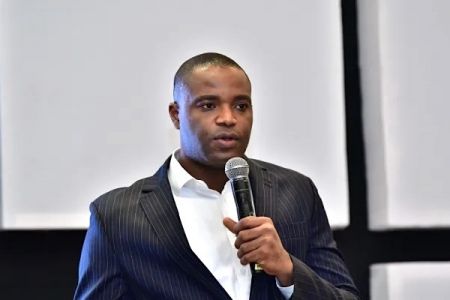 The African Development Bank has signed a grant agreement for $500,000 with...