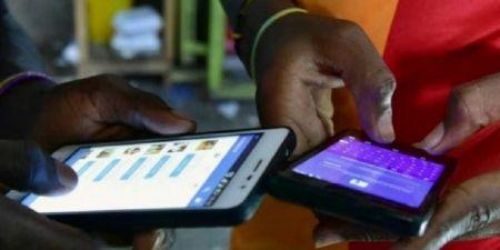 The Electronic Communications Regulatory Authority and the Post Office (Arcep) of Benin refuted the data which ranks the country among markets where the cost of 1GB is very high. While Cable.co.uk estimates the average cost of a GB in Benin at CFA16,500 or $27.22, based on 36 tariff plans, the Beninese telecom regulator considers this data to be contradictory to that published regularly by Benin. Arcep states that the tariff estimated by Cableco.uk does not correspond to any offer in force on the networks of mobile operators operating in the country.

The body states, based on Decision No. 2018-266/ARCEP of 19 November 2018 on the framework for telecommunications service tariffs, that the cost of a GB in the country varies between CFA1,229 and CFA3,164. Also, it points out that in the second quarter of 2019, the mobile broadband pricing data report issued by the Association for Affordable Internet (A4AI) estimated the cost of a GB in Benin at $4.28 (CFA2,418).

Cable.co.uk's ranking, although contested in some countries, is not entirely out of line with reality in others. This is the case, for example, in Zimbabwe, where prices rose three days ago for the fourth consecutive time since 2019.