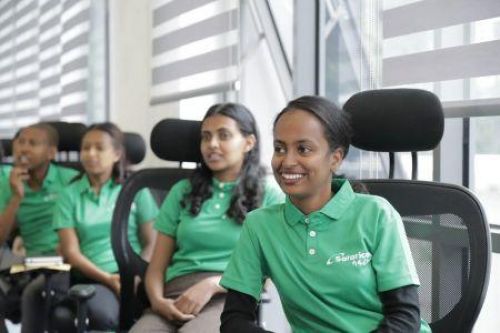 (Ecofin Agency) - A Safaricom-led consortium won Ethiopia's second telecommunications license in May 2021. More than a year later, the company is yet to launch commercial operations, initially scheduled for April 2022.

Telecom operator Safaricom, which holds Ethiopia’s second telecom license, will launch commercial operations next August. The operator revealed the information during a press conference Thursday, July 7, as it is under increasing pressure following its failure to launch the said operations in April 2022.

During the conference, it revealed that it would carry out a phased launch, starting with Dire Dawa. It will continue with subsequent rollouts in 24 cities till April 2023. According to the agreement signed with the government and per existing regulations, the new entrant was supposed to begin commercial operations nine months after obtention of its license in July 2021. However, the security situation hampered its plans and it had to take some measures, including repatriating its staff to Kenya.

“Currently, we are in a testing period to ensure that when we switch on, we will deliver a quality experience for Ethiopians. We are working to fulfill our commitment to building the long-term foundations for our contribution to Ethiopia’s digital transformation and inclusion objectives to transform lives for a digital future,” indicated Matthew Harrison-Harvey, Safaricom’s chief of external affairs and regulatory officer. For the regulatory officer, Safaricom intends to cover at least 25% of the Ethiopian population by April 2023.