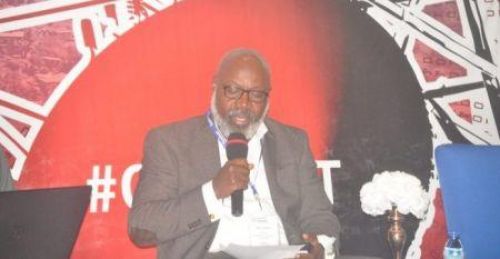 (Ecofin Agency) - Ivan Brown (pictured) was suspended as the head of Liberia’s telecoms regulator (LTA) following accusations of wrongdoing. The decision was announced on June 5 by President George Weah and Edwina Zarka was immediately appointed to act as MD in the meantime.

Orange opposed this surcharge before the court, claiming that such a decision does not fall within the regulator’s remit, according to a law passed by the legislature and published on 29 August 2017, despite the regulator's authority to issue regulations in the exercise of its power. Orange Liberia says this is the prerogative of the Liberia Revenue Authority (LRA).
On 1 June 2020, the plenary chamber of the Supreme Court suspended the levying of the tax by the LTA until further notice.