IFC plans to invest US$160 mln in Safaricom Ethiopia 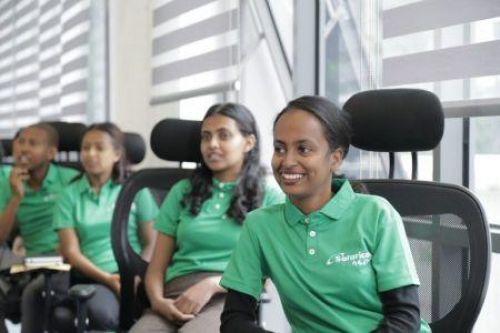 According to the IFC, the investment will support STE’s nationwide network rollout and comply with its license provisions, which include specific population and geographic coverage, universal accessibility, and teledensity targets as well as guidelines for reasonable pricing.

It is also "expected to improve access to quality connectivity for consumers and businesses in Ethiopia, a country with significant connectivity gaps. This will be achieved through the deployment of fixed and mobile networks, including a mix of 2G, 3G, 4G and 5G technologies, with the objective of rapidly increasing population coverage by 2029," the IFC indicates.

In July 2021, the Safaricom-led consortium acquired Ethiopia's first private global telecommunications license after the government decided to liberalize its telecom market. Safaricom committed to investing US$8 billion in the country’s telecom market over ten years. It indicates that it has already invested US$1 billion for license fees and equipment and infrastructure investments.