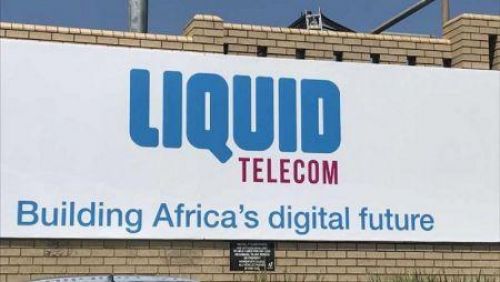 (Ecofin Agency) - The Congolese Postal and Telecommunications Regulatory Authority (ARPTC) has granted fiber Internet connectivity provider Liquid Telecom a license to build a subsea cable landing station in the country. The news was revealed last week by the public body on its Twitter page.

This new license will boost competition on a market so far monopolized by Société Congolaise des Postes et Télécommunications (SCPT). The new project seems to be a government security measure following the cutting of the West Africa Cable System (WACS) submarine cable, which deprived DR Congo of Internet access for three weeks. The country, which has no redundancy, had to negotiate a connection with Angola to get back access to the Internet for populations.

Liquid Telecom's landing station is expected to connect DR Congo to the subsea cable Equiano that Google wants to deploy between Africa and Europe.