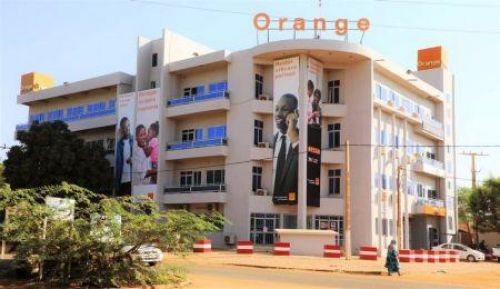 (Ecofin Agency) - Out of the five operators that were in the competition to acquire financially-strapped operator Orange Niger, only Telecel Centrafrique and Rimbo Holdings remain in the race. Maroc Telecom, MTN and Vodafone are now out.

According to Confidentiel Afrique, Telecel RCA was the favourite with its offer deemed the best while Rimbo Holdings gained the stand with its interesting social plan that guarantees the current Orange Niger’s employees.

The media reports that the current Orange Niger’s managing director Dominique Aubert has a high preference for Rimbo Holdings whose founder is Rhissa Mohamed, a member of Orange Niger’s administrative board. The final decision should be known by shareholders and strategic partners by June 12, 2019.

Orange’s withdrawal from Niger is the result of poor financial performances recorded by the operator in the last two years. These performances compelled it to launch a preventive settlement proceeding on 20 February 2019. In its 2018 financial report, Orange revealed that due to the uncertain political and economic environment as well as strong fiscal pressure, its Nigerien subsidiary recorded €52 million and €43 million depreciation of its fixed assets in 2017 and 2018 respectively.