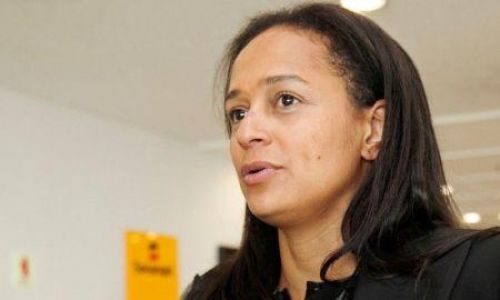 Through Vidatel, the Angolan businesswoman held a 25% stake in the Angolan mobile operator Unitel. These shares had been placed under judicial supervision by Angola after investigations were opened against her.

The shares were confiscated by the Supreme Court of the British Virgin Islands. The institution appointed court administrators to manage these assets and all related bank accounts. They will also control Vidatel's interest in Unitel, including the rights inherent to such interest, namely Vidatel's voting and representation rights at Unitel's shareholders' meetings and Vidatel's right to receive past dividends and futures contracts.