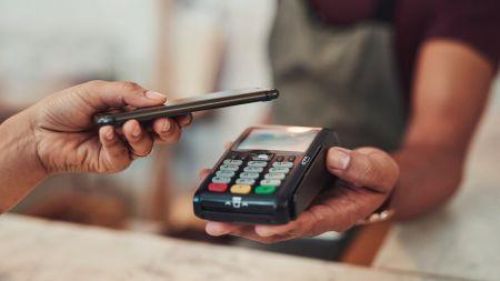 (Ecofin Agency) - The levy introduced in March 2022 was supposed to fetch the country over US$900 million. However, the government recently confirmed that the controversial levy did not fetch the expected resources.

Today, Wednesday, January 11, 2023, Ghanaian electronic payment service providers have begun implementation of the revised e-levy, following directives from the Ghana Revenue Authority (GRA). The new e-levy is 1% of every transaction, down from 1.5% previously.

Authorities announced their plans to reduce the levy percentage from 1.5% to 1% last November. The initiative was part of the measures taken by Accra to restore macroeconomic stability and accelerate the transformation of the economy. The proposal was approved by the parliament. The executive also suggested removing the daily exemption threshold, which was set to GHS100 (US$9.43).

The e-levy was initially introduced in the 2022 draft budget to broaden the tax base and reduce the fiscal deficit. The controversial levy was first rejected by the national assembly in November 2021 before it was finally approved in March 2022. Authorities were forecasting over US$900 million in revenues thanks to the e-levy alone to support entrepreneurship, youth employment, cybersecurity, and the development of digital and road infrastructure.

The reduction is expected to encourage electronic payments. and accelerate the achievement of the government's digital transformation and financial inclusion goals. financière du gouvernement ghanéen.