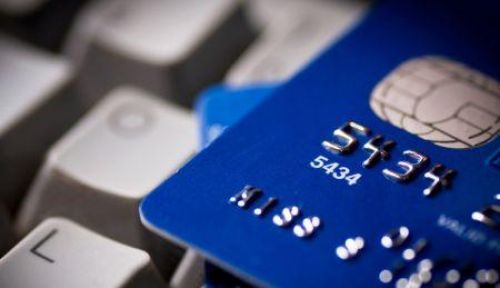 This payment system will facilitate financial transactions between member countries.

The member countries explain that BRICS Pay will not duplicate local payment systems but connects them in a special cloud platform. On this platform, credit and debit cards of citizens in these countries will be connected to online wallets. That way, citizens can pay their bills thanks to a smartphone in any of the currencies used within the BRIC.

South Africans can thus use the rand as a direct exchange currency for payments towards Brazil, Russia, India, China. According to the BRICS, this is a crucial step towards de-dollarization.

Those countries expect BRICS Pay will progressively boost the popularity of national payment systems that will then replace Visa and Mastercard branded cards.