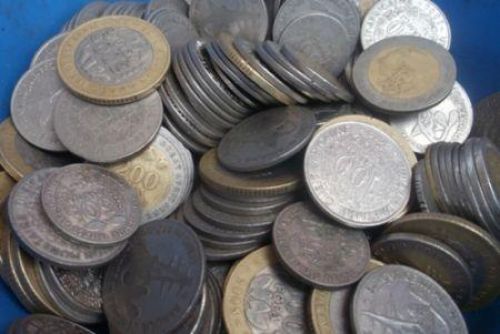 (Ecofin Agency) - The Central Bank of West African States (BCEAO) is testing next month large-scale e-payment across Senegal to combat shortage of small changes. This was announced July 9 by the bank’s National Director for the country, Ahmadou Al Aminou Lo during a press conference held in Dakar.

The country is currently suffering from scarcity of small changes; an irregular situation, according to the National Director, that penalizes some businesses and slows many public administration services. It’s also the root of illegal activities such as collecting fees to make change; a practice condemned by the new law on counterfeiting.

For the BCEAO's national director for Senegal, who reveals that billions of CFA francs are spent each year to supply the market with small change, but with no results, it is time to introduce Electronic funds transfer at points of sale (Eftpos terminals) and Mobile Money services in pharmacies, supermarkets, general food stores, bakeries, toll companies, etc.

The new e-payment measure brought up by BCEAO Senegal is perfectly in line with the project to digitize payments in small businesses, launched on 26 June 2019 by the Observatoire de la qualité des services financiers (OQSF/Senegal), in partnership with consumer associations and the Fédération nationale des boutiquiers et détaillants du Sénégal (FNBDS). Both actions have the same objective, a greater financial inclusion of the population and the resolution of the shortage of small change.